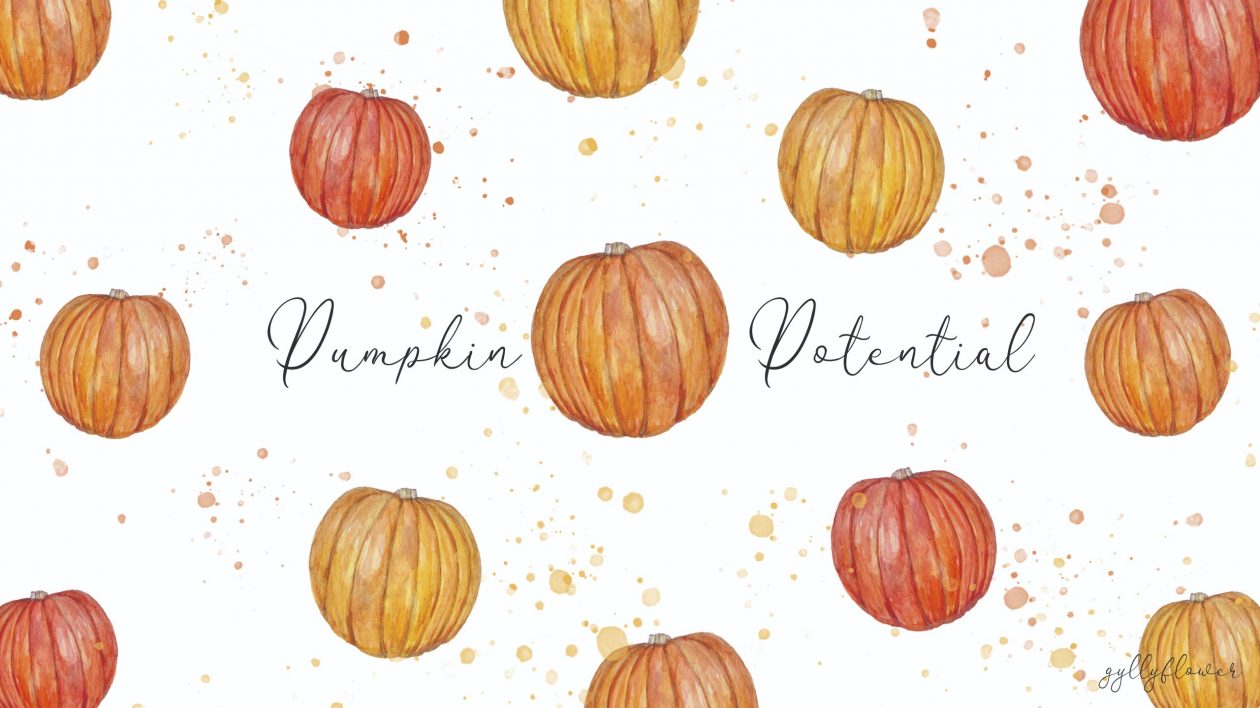 It’s quiet at my house.  Still even.  Yet the rush in my heart is so strong as it pounds up into my ears it is drowning out the silence each time I consider and worry over how my kids’ first day of school is going.  It feels too loud to think straight or get my chores done.  Maybe I shouldn’t write in this state, but I’m feeling reflective and hoping if you are still waiting to do it or have already stomached it, you will know what I mean and that I need a distraction. I am just waiting so I can collect my kids at the end of the day and make sure they survived.  We love their school yet there is something about the first day, wanting it to go perfectly so that it sets the tone for a great year ahead – I find the want for the ideal unsettles me.

This mulling happens every September which usually arrives after we’ve sweltered through a delicious season of heat and clear skies.  Usually being the operative word here as this summer was definitely not what I assumed it would be. After getting completely drenched throughout most of 2014 with the record breaking floods in England, I reckoned our escape to South Carolina would bring sunny, hot and dry weather. It was a holiday as  eagerly awaited as any Christmas.  Summer, instead, was in fact rather mad this year.  “Mad” in the Truly, Madly, Deeply way – not angry by any means – but intense with the emotions of worry over Megan’s exams and results and of angst while I wrestled through the mind over matter of not letting the disappointment of an exceedingly wet even cold holiday get the better of me.  The world is in such a crazy state of affairs with all that is going on with hostages, refugees and annexing, it seems ridiculous to let damp days press down on my emotions from the safety of my house of plenty and good health.  However, over the course of the last couple of months I have to admit I have had to use my best rationalizing skills to keep my cheer up even as we got deluged by Tropical Storm turned Hurricane Bertha in South Carolina.  She even then had the nerve to chase us all the way back to England blowing out most of August with cold wind and rain so my struggle continued at home too. “Think about how much time we are saving on not having to lather the kids in sun cream”, we chimed to each other in DeBordieu.  “Good thing we are used to the rain or after three weeks in SC we might have had a hard time acclimating ourselves back to England”, we joked.

In fact, the summer’s biggest phenomena, the ALS ice bucket challenge, seemed more than a perfect representation of our weather this summer.  All my kids fell prey to nominations for the challenge and to their credit they carried them out wearing their shorts and t-shirts in our backyard whilst I filmed them from a safe distance in my Barbour coat and jeans.  Nary a bikini clad shiver under the ice water or leap into the outside swimming pool to warm up after the shock of the cold water dump for my guys.   At times, it felt instead, like the gods of nature were just enjoying messing with our weather karma as much as we enjoyed watching bucket challenge after bucket challenge on Facebook.

All that said, I don’t want to weigh you down with my little worries, disappointments and shivering moans, but I had to tell you about them in order to explain the surprising manner in which they all got turned around in a summer themed by unrelenting rain.  The revelation came not in a downpour but in the slow steady drip over the course of the drizzly summer months.

It started when I got asked, for the umpteenth time, where the Apple device chargers were as my kids and Nick anxiously wiggled their iPhones and iPads under my nose telling me “I’m in the red”.   It came when they explained, “I get to charge first, I’m down to 3%.”  and I thought it is not the iPhone down to 3%, it’s me, running in single digit energy levels. It emerged during our summertime travels looking for charging stations at the airports and for converters to plug us in.  It came as I pined for something I could plug myself into and instantly recharge my energy.

Luckily, I did find something to plug into(and without getting electrocuted no mean feat in all that dampness) during our first week of holiday. In between the scattered showers and heavy cloud cover, I soon found even without the strong steady warmth of non-stop sun, my zapped energy suddenly seemed to get replenished with each storm cloud, thunderclap and lightening bolt(rain in SC is far more dramatic then the English stuff).  The rain soothed me and slowed me down and it made me accept my much needed rest.  The rhythm of summer which I so craved mostly for its restorative qualities, came just the same even without the ease of a bright day.  My summer came just like the Grinch’s Christmas “without packages, boxes or bags!” .   Amongst the puddles and dripping trees, it came with the kids throwing cheese balls into Cole’s mouth from two stories up after a water fight of water balloons and squirt guns(it was so wet anyway why not have a multi-storey water fight?).  It came watching my kids and Jennifer’s, together, ride off on the golf cart through the pond sized puddles, leaving no man behind, even as the wheels squelched on the pavement at the weight of their seven bodies hangin’ on tight.  It came listening to them become better friends over the endless foosball tournaments and lacrosse ball throwing sessions.  It came with Jennifer making me laugh and remember and dream. It came when our friend, Chris, surprised us with a visit and we played Tripopoly using Chocolate Peanut Butter Corn Pops Cereal as our make shift poker chips.

As our visit to South Carolina carried on, summer worked it’s magic when Dad and Judy came to visit and we played glow stick charades in the evening and listened to wireless eclectic deejaying sessions on Nick’s mini Bose care of music from Dad and the kids’ iPads.  We may not have topped up our tans too much but we “visited”, told stories and rocked in the chairs on the unscreened-in porch kept cool and bug free by the raging storms.  It settled as we wandered from the porch to the pool table and turned Judy into a pool shark using her cue instead of her “hurrycane” to stand steady and knock the balls in.  It came watching Nick and Skyler casting out with Dad from the edge of beach, with meandering around the neighbourhoods on bikes, alone or together, picking out crocs and our favourite beach houses along the tours.  It came with a watermelon seed spitting contest hosted by our new friends, Alexander, Maddy, Martha and her mom and I found the summer was rejuvenating not just me but all of us.

Back in Brasted it carried on with Skyler snuggling in bed with me each morning making rainbow loom band bracelets while I read until 8am (abiding by the rule not to leave my bed until that hour seeing as there was nothing I had to rush out to do anyway). It came playing putt putt golf at Bluewater.  It came with baking peanut butter, chocolate chip and snickerdoodle cookies.  It came with Winston retrieving his voldermort* through rain laden blackberry brambles and ferns.  It came with watching The Lego Movie, Divergent and My Neighbour Tortoro a few times each and Friends reruns always.  It came playing Wii U.

With the wet summer came the realisation that one of the nicest things about rain is it doesn’t make you feel guilty that you aren’t making the most of fine weather!

Precedents had been set for us on how to make the most of unexpected poor weather – remembering Kathleen and Pete’s wedding during Hurricane Hugo held in my parents backyard (and learning the saying “wet knots never come untied”) along with Nick and my’s three week honeymoon in Italy eighteen years ago with only eight days of sunshine (living out said saying!), but it took the steady storms this summer to truly recharge us and set us all up to be ready for all that lies ahead this year.  Now I think about it Summer came, “just the same” and it has stayed enough to still me.  It puts me in the mood to appreciate even more one of my favourite quotes which Jennifer actually shared with me from that old Southern boy singer, Roger Miller, “Some people walk in the rain, others just get wet.”  With that balanced state of mind, I’m wishing you a wonderful year ahead no matter the weather or the verdict on the school day!

*We can no longer call Winston’s ball – “ball” or even “b-a-l-l” because if you say it you have to throw it for him.  It is “the thing that can not be named” thus now referred to at our house as “voldermort”.